DreamView Design is an interactive design company.
We design residential and commercial spaces.

At DreamView Design, we specialize in the design and optimization of your most sacred space: your home. Whether it’s a new build or a remodel, we can help plan and design every inch of your home to your specifications, and provide you with 3D renderings of the finished product before a single nail or screw is used.

We specialize in creative design for homeowners and contractors. We create interior and outdoor spaces that blend beauty and function. We utilize visualization to provide clients with control and confidence in their project.

CHECK OUT MORE ON HOUZZ 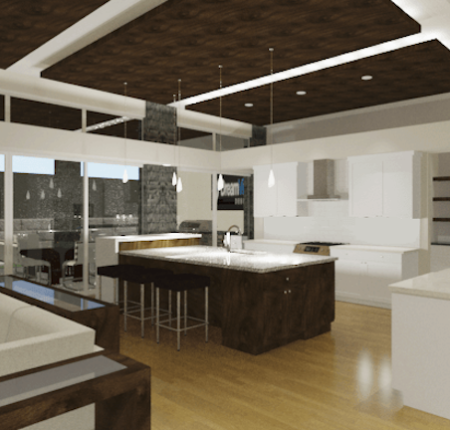 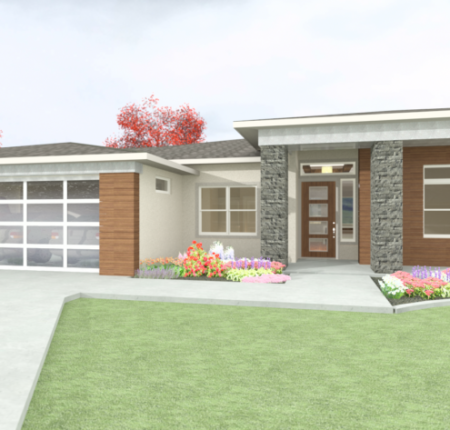 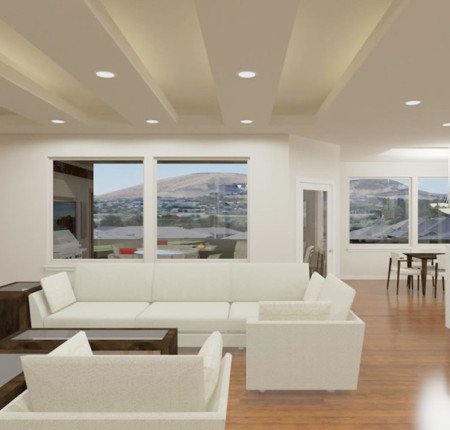 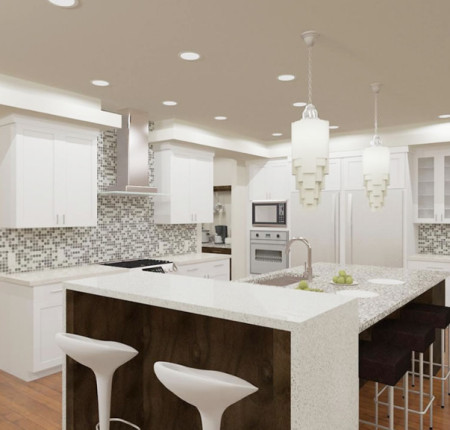 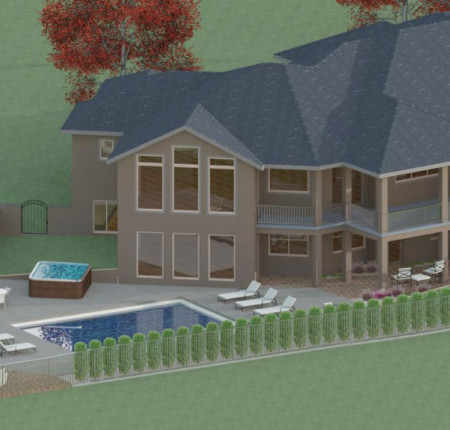 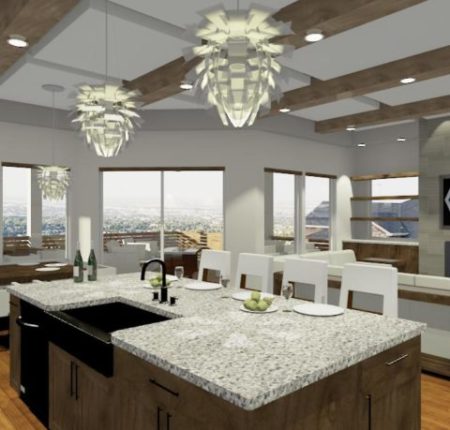 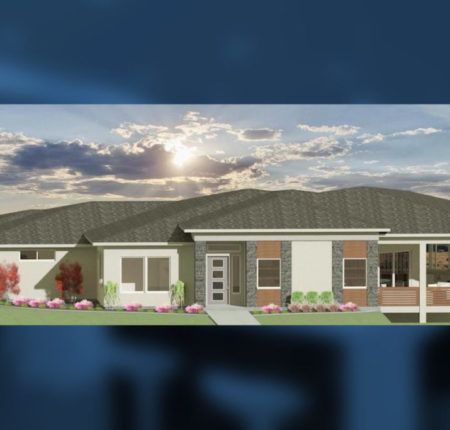 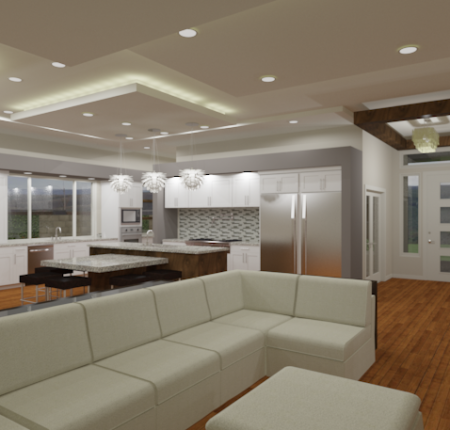 You can see the home of your dreams before the contractor even buys the lumber! With our 3D technology, we can help you visualize and select finishes, saving you time and money.

Time to upgrade that cracking concrete patio, weathered old deck, or outdated pool area? We can bring your vision to life, or offer unique ideas to help you make the most of the space.

Additions, grandparent or owner’s suites, kitchen remodels — we can handle them all! Give us an opportunity to show you how your home can be renovated to work for your unique situation.

With up to 4 units (multi-family) or up to 4,000 sq. ft (commercial), DreamView Design has experience in creating unique, one-of-a-kind spaces for all types of clients.

GET IN TOUCH TODAY

Having the ability to see your space before it’s built is priceless. Our high-definition 3D renderings make it possible for you to say “a little to the left…no back to the right” before the space is built out.

Below are some examples of our work paired with the finished product. While we don’t always help choose the final paint colors or furniture the clients chooses, you can see how close the renderings are to the final project.

We use modern design software and techniques to ensure that our plans are complete, thorough, and ready for builders and contractors to work from.

Room Heights, Windows, Doors, Finishes, Roofs — all of these elements (and more!) can be visualized and decided upon early in the process.

The finer details of a home that give it visual drama — such as inset ceilings, focal walls, and more — can take a house from ordinary to extraordinary.

We can create your home — with all the details like finishes, realistic lighting, actual views out of windows, and furniture — and allow you to virtually walk through it.

Don't worry about taking a concept to a contractor and trying to explain what you want! We can give them everything they'll need to complete your project.

If you're a builder or developer who wants real estate agents and homebuyers to be able to visualize your designs, we can help create visuals to bring your design to life.

"We regularly involve Joseph and DreamView Design on our building projects. Our clients find having 3D visualizations to be a very valuable asset when planning, and the plans and mockups that DreamView outputs makes our job as builders so much easier."
Brian Schneider, Project Manager, Ron Asmus Homes, Inc.
"I have worked on multiple projects with Joseph (owner of DreamView Design). His extensive construction background is evident when you see all of the projects that he is involved with. Joseph's attention to detail, knowledge of the industry and use of today's most technological design programs is the reason I referred my parents to him to design their new home. Joseph is always pleasant and very easy to work with which is important when going through the design phase on a re-model or new build. Some of my most favorite design concepts that I have seen in new homes have come by his design. I can tell you that when I get ready to build my dream home in a few years I will definitely be calling Joseph with DreamView."
Jason Lynch, Residential HVAC Manager, Apollo Heating & Air

We take the time to listen to you — find out your goals, dreams, and expectations for your project — and then begin to formulate some ideas. If you aren’t sure what you want, or don’t know what you want it to look like, don’t worry: we’ll guide you through those decisions.

After listening to your goals and dreams, and making notes about the space we’re tackling together, we start to put together some initial concepts and ideas, which we share with you and revise together until it’s exactly what you want.

Now that we have an idea of the direction of the project and the needs of the client, we take all the numbers, measurements, and textures into consideration and put them into design software to begin finalizing the layouts, angles, and heights/widths needed.

At this point, your design is complete and finalized. We then finish the job by creating the specific documents that the construction company or contractor will need in order to begin building, and give them any other technical direction or information they’ll need to complete your project.

Joseph Asmus’ construction experience began at a young age. As the son of a builder, he became proficient at shoveling, sweeping, cleaning up job sites, surveying & staking, and installing appliances. At 19, he built his own home, framing, siding, and tiling the home mostly by himself. After that he was the Site Supervisor, then Project Manager, for a home builder.

After completing his MBA, he began designing homes and completing construction documents. As a musician, the creative aspect of designing — and the necessary attention to detail that both design and music share — quickly became his niche as it matched his detail-oriented and perfectionist personality. Motivated by watching people respond to spaces and homes he had designed, he launched DreamView Design to provide Professional Design services.

In addition to being involved with many professional associations, DreamView Design is an award-winning company that has proudly been a part of both past and present Parade Of Home Events that take place in the Tri-Cities area.

Want to book an appointment with us?

DROP US A LINE